At the annual C4 Board of Directors meeting held in Baltimore, Maryland, last week, the C4 Board of Directors unanimously agreed to recognize Christine Karstedt’s contributions in the area of colonial numismatics by designating her an Honorary Life Member of the Club. Christine has been a regular dues-paying member of C4 for many years. This is the highest honor that can be bestowed by the Club and is rarely awarded. Christine is only the sixth person since 1993 and the first woman to be recognized in this way. She joins past honorees Q. David Bowers, Eric Newman, Kenneth Bressett, Phil Mossman, and Gary Trudgen. 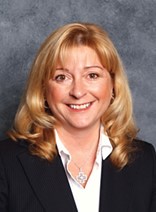 C4 President Christopher McDowell said of Christine that “she is a leading figure in numismatics and a great friend to our Club.” Mr. McDowell also stated that Christine “is the most caring person I know in coin collecting. She goes well beyond what is expected of her in handling the estates of our past members. We are deeply impressed by how she and Stacks honor and care for the memory of our friends.” Board member Mike Wierzba adds that “she goes out of her way to help our Club succeed, and this award will permit our members and others to know just how much our relationship with her has benefitted us.” Finally, C4 Regional Vice-President Stan Stephens said of this recognition that “it warms my heart to see Christine recognized in this way. I am grateful for the way she and Stack’s recognized our friend Syd Martin during our most recent convention.”

Christine Karstedt is Executive Vice President of Stack’s Bowers Galleries and has been a fixture at coin conventions around the United States and auctions for over 30 years. She is well known at the podium as a licensed auctioneer and has personally attended nearly every sale hosted by Stack’s Bowers Galleries and its preceding firms. Christine has guided the sale of some of the largest and most valuable collections to cross the auction block, including many formerly belonging to members of C4.

Founded in 1993, the Colonial Coin Collectors Club is a non-profit organization whose core mission is to educate the public about colonial numismatics. This is accomplished through its award-winning newsletter and books. C4 also puts on an annual convention that hosts educational speakers and events. 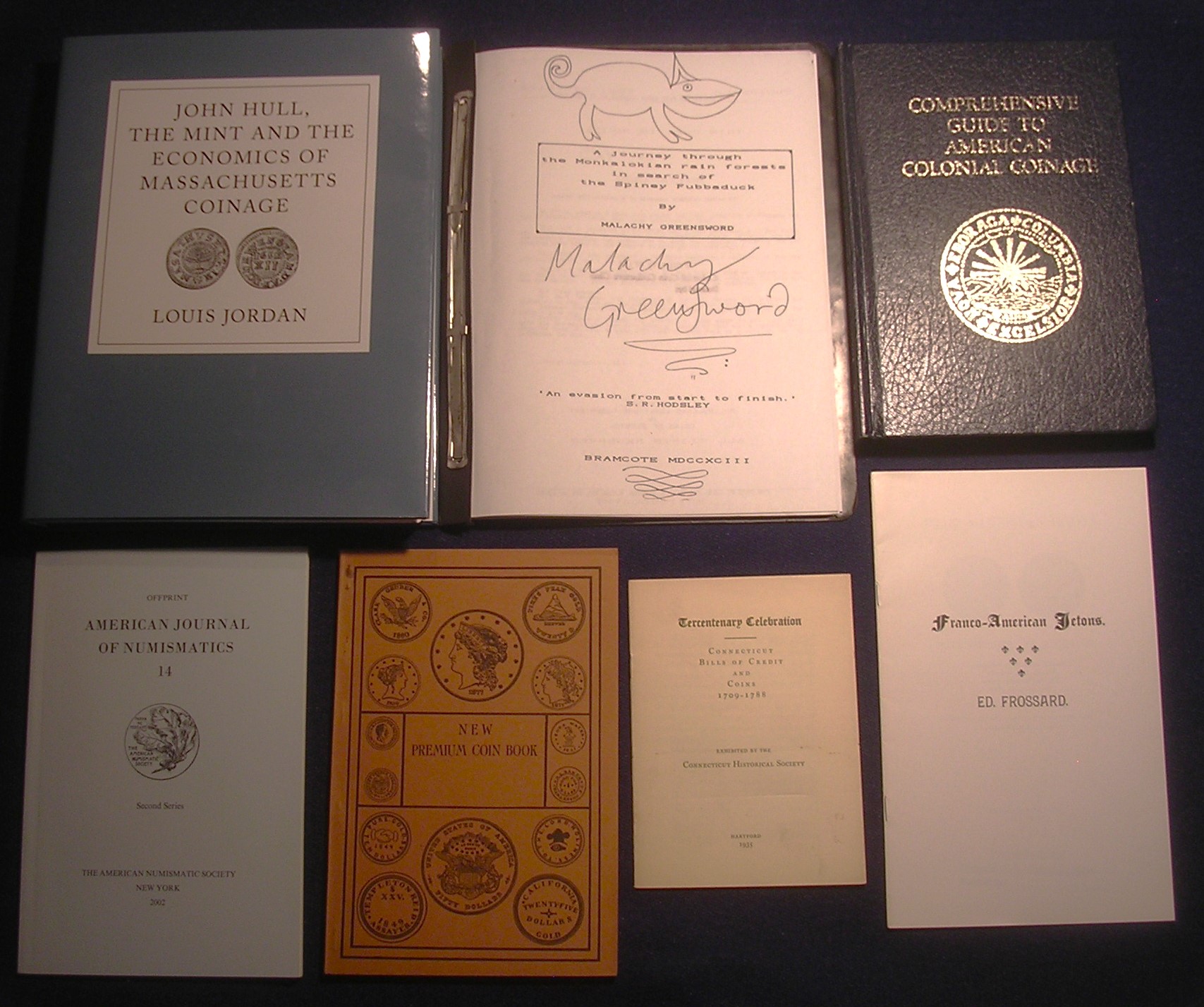 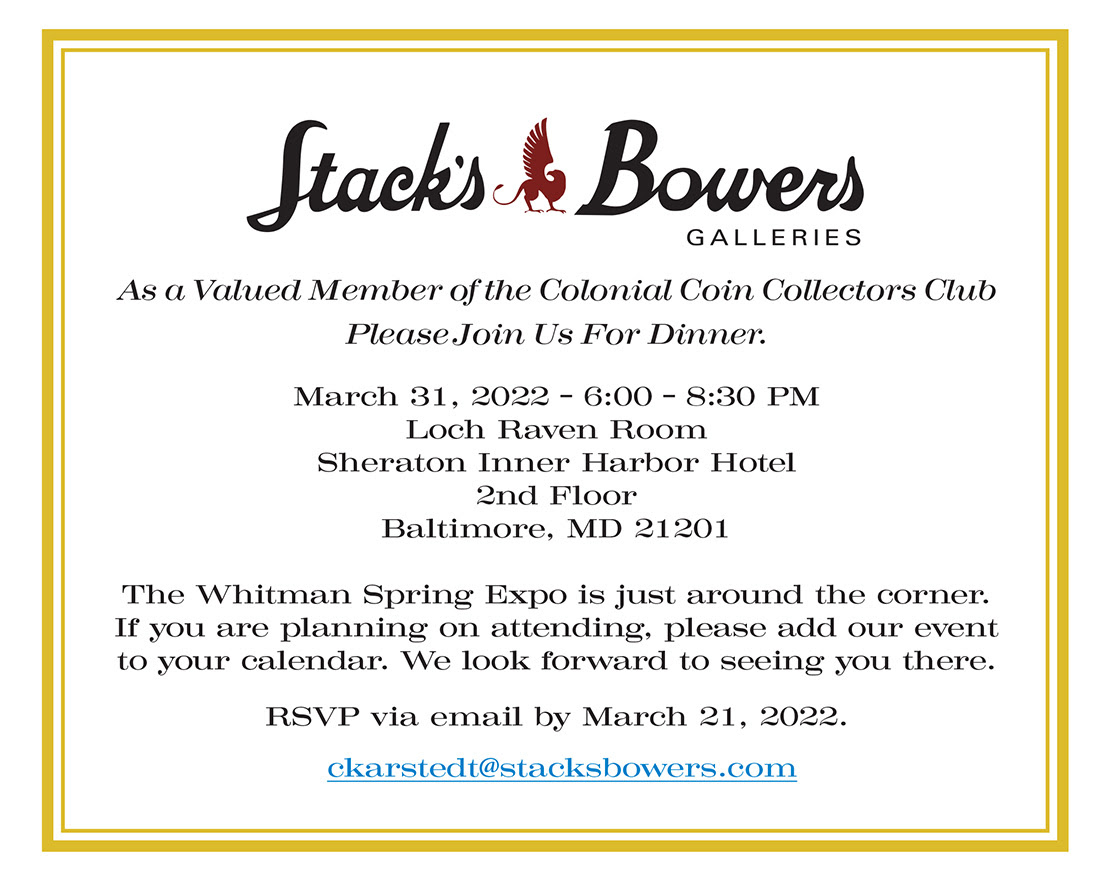